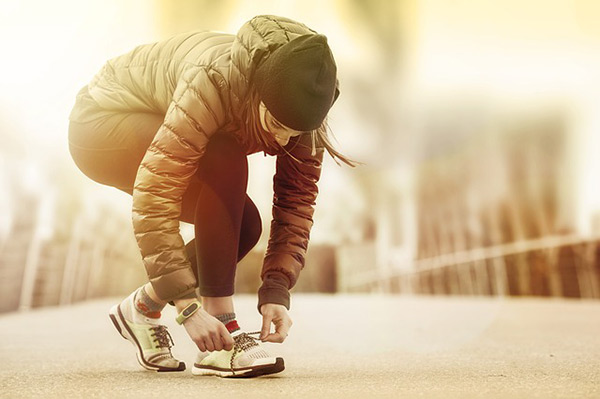 Americans are parking their cars and stepping up to walkable communities—and increasingly, they don’t mind giving up some living space to do so, a new report finds.

Despite Americans’ historically strong preference for single-family homes, a majority (53%) polled in a survey for the National Association of Realtors® said they’d be OK living in neighborhoods with smaller properties, if that means they can walk, rather than drive, to stores and restaurants. In 2015, only 49% would have made the trade-off of living in a condo, apartment, or townhouse in order to be in a walkable community.

It’s the first time the number has gone over the halfway mark since NAR started doing these surveys a decade ago. Are Americans falling out of love with their automobiles?

The desire for walkability is particularly strong among the oldest and youngest groups polled. Of those born before 1944, 55% liked the idea of being in a walkable community, while 62% of millennials (born in 1981 or after) felt the same way.

“The desire for walkable communities is becoming more deeply rooted,” says Hugh Morris, manager of smart growth programs for NAR.
Morris speaks from experience—he and his family live in a pedestrian-friendly neighborhood in Washington, DC.

“For me, one of the joys is when I’m walking around and doing errands, I have spontaneous encounters with people I know who live in the neighborhood,” Morris says. And since his children go to the neighborhood public school, most of their friends are within walking or biking distance.

Older people’s preference for pedestrian-friendly lifestyles may be related to their concerns about driving as they age. Morris again points to his own family. His mother gave up driving, but she can still walk to the library, the drugstore, and the grocery store, he says.

But overall, the more walkable a community, the happier residents say they are with their quality of life, the survey found. And 6 in 10 of those surveyed say they’d pay at least a little more to be in a walkable community.

The survey polled 3,000 Americans in the nation’s 50 largest metro areas in September.

The post Ditch the Drive? Here’s What Americans Would Give Up to Live in Walkable Communities appeared first on Real Estate News & Insights | realtor.com®