What Real Estate Experts Think About the Rest of 2020 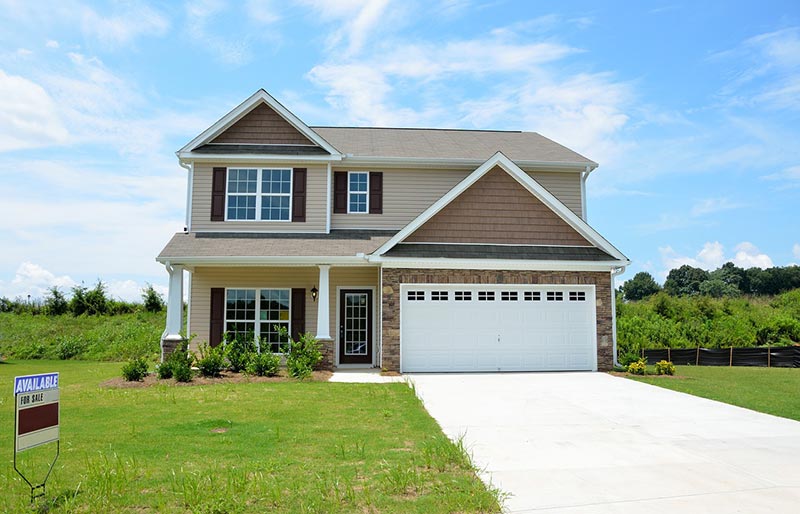 One of the biggest questions on everyone’s minds these days is: What’s going to happen to the housing market in the second half of the year? Based on recent data on the economy, unemployment, real estate, and more, many economists are revising their forecasts for the remainder of 2020 – and the outlook is extremely encouraging. Here’s a look at what some experts have to say about key areas that will power the industry and the economy forward this year.

“The recovery in housing is happening faster than expected. We anticipated a drop off in Q3. But, we don’t think that’s the case anymore. We revised our Q3 numbers higher. Before, we predicted a 2 percent decline in purchase originations in 2020, now we think there will be 2 percent growth this year.”

“Sales completed in May reflect contract signings in March and April – during the strictest times of the pandemic lock down and hence the cyclical low point…Home sales will surely rise in the upcoming months with the economy reopening, and could even surpass one-year-ago figures in the second half of the year.”

“We can project that the next few months will see a slow-yet-steady improvement in new inventory…we projected a stepped improvement for the May through August months, followed by a return to historical trend for the September through December time frame.”

“The weaker-than-expected single-family starts number may be a matter of timing, as single-family permits jumped by a stronger 11.9 percent. In addition, the number of authorized single-family units not yet started rose 5.4 percent to the second-highest level since 2008. This suggests that a significant acceleration in new construction will likely occur.”