New-Home Prices Are Beginning to Heat Up 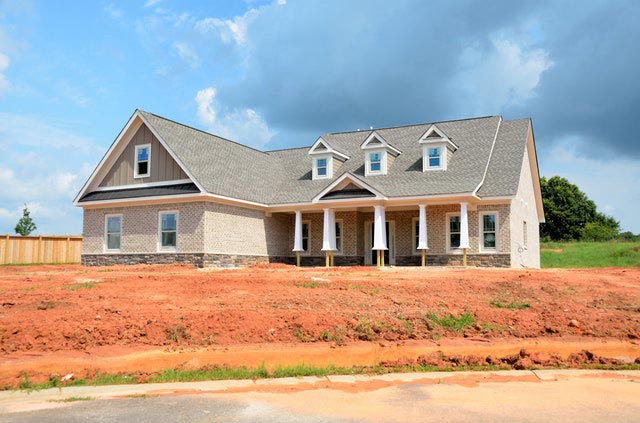 It’s not just the weather that’s heating up as we move into spring. The cost of a newly constructed home is rising as the housing market enters its peak buying months.

The median price of a new home climbed to $337,200 in March, according to a joint report by the U.S. Census Bureau and U.S. Department of Housing and Urban Development. That’s up nearly 3.5% from February and 4.8% from a year earlier.

“Home prices tend to go up in the spring and the summer, because the types of homes selling are different than what’s selling in the fall and winter,” says realtor.com® Chief Economist Danielle Hale. “They tend to be larger and more family-oriented homes that sell for a little bit more.”

New homes are also quite a bit more expensive than existing homes, which have been previously been lived in. Existing homes were a median $250,400 in March, about 34.7% less than a new residence, according to the National Association of Realtors®. That’s because builders have to contend with regulatory delays and a limited supply of land and labor, all of which drive up prices.

The number of new homes sold and for sale also increased 4% from the prior month and represented another 8.8% bump from the prior year to hit about 694,000 in March, according to the report. That’s a good sign, as the country is currently undergoing a shortage of homes for sale, one of the main factors pushing prices up.

(Realtor.com® looked only at the seasonally adjusted numbers in the report. These have been smoothed out over 12 months to account for seasonal fluctuations.)

“We’re just getting into the heart of spring buying season,” Hale says. “While we have a lot of buyers in the market now, we expect the number of buyers to go up in the next few months.”

New-home sales made up 11% of all residential real estate sales in March, according to Hale. While that may sound good, in a normal market where there are enough homes to go around, they would account for 14% to 15% of all closings.

In the Midwest, another 82,000 new homes were sold or for sale, down 2.4% both monthly and annually.