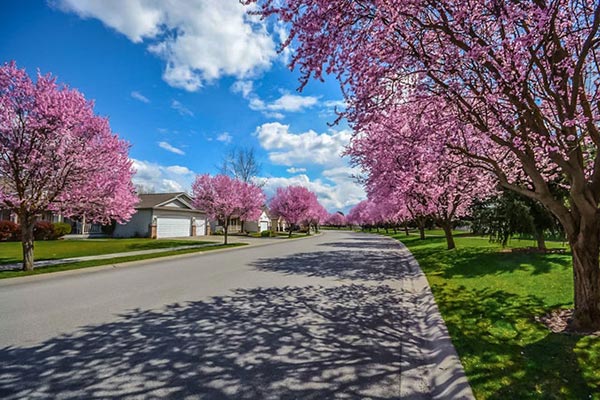 A limited number of properties for sale against a backdrop of steady demand helped keep home prices elevated in January, according to S&P CoreLogic Case-Shiller data released Tuesday.

Home prices continue to post solid gains across the country, with the largest advances occurring in the West. While demand is being spurred by robust job growth, inventory remains lean and is allowing sellers to raise asking prices. The number of previously owned houses on the market during the month was the lowest for any January in National Association of Realtors’ records back to 1999.

Higher property prices and mortgage rates near a four-year high, however, are putting a dent in affordability. New-home sales have declined for three straight months, according to government data released Friday, while first-time buyers of previously owned houses made up a smaller share of total purchases in February.

“The home price surge continues,” David Blitzer, chairman of the S&P index committee, said in a statement. “Two factors supporting price increases are the low inventory of homes for sale and the low vacancy rate among owner-occupied housing.”

All 20 cities in the index showed year-over-year gains, led by a 12.9% increase in Seattle and an 11.1% gain in Las Vegas. After seasonal adjustment, Seattle, San Francisco and Atlanta had the biggest month-over-month gains. Washington has the smallest month-over-month advance at 0.2%.