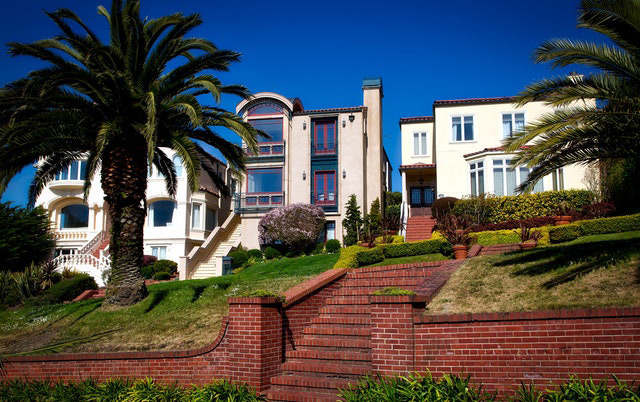 Home prices started 2018 on the rise, according to new data from CoreLogic.

During January, single-family home prices were up for the sixth consecutive month with a 6.6 percent year-over-year gain year over year; prices were also up by 0.5 percent from December to January. Four states recorded double-digit year-over-year home price spikes: Washington (12.1 percent), Nevada (10.3 percent), Utah (10.8 percent) and Idaho (10.3 percent). Looking ahead, CoreLogic is forecasting a 4.8 percent year-over-year increase in prices from January 2018 to January 2019, with 12-month increases of 7 percent or higher projected for California, Florida, Nevada and Oregon.

At a metro level, CoreLogic found 34 percent of the top 100 metropolitan areas had overvalued housing markets in January, while 27 percent were undervalued and 39 percent were at value. Furthermore, CoreLogic warned that the shrinking inventory on entry-level homes resulted in higher-than-normal price hikes in this corner of the housing world.

“Entry-level homes have been in particularly short supply, leading to more rapid home-price growth compared with more expensive homes,” said Frank Nothaft, Chief Economist for CoreLogic. “Homes with a purchase price less than 75 percent of the local area median had price growth of nine percent during the year ending January 2018. Homes that sold for more than 125 percent of median appreciated 5.3 percent over the same 12-month period. Thus, first-time buyers are facing acute affordability challenges in some high-cost areas.”