Are You Ready to Buy a Home? 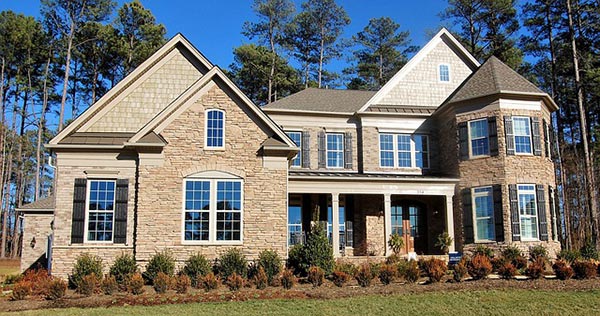 If you’re looking to buy a home this year, you’ll likely want to act fast – at least that’s what an increasing number of Americans think. According to new data, the number of consumers who think now is a good time to buy is on the rise, and it likely won’t stay that way for long.

Optimistic about buying – for now

According to Fannie Mae’s latest Home Purchase Sentiment Index, the number of Americans who think now is a good time to buy is up. It rose three percentage points over December and 6.8 points over one year ago.

“HPSI rebounded from last month’s dip to a new survey high in January, in large part due to the spike in consumers’ net expectations that home prices will increase over the next year,” Duncan said.

Just over half of Americans surveyed said they expect home prices to rise in the next 12 months – an increase of eight percentage points over December.

Still, that doesn’t mean home prices are guaranteed – especially given the recent changes to tax code.

“Results may continue to fluctuate over the coming months as consumers sort out the implications of the newly passed tax legislation on their household finances,” Duncan said. “At the start of 2018, it is still too early to determine the overall effect of the new tax legislation on housing, and we will need to see whether positive impacts on both housing demand and supply materialize in the coming months.”

In looking at the rest of the survey’s results, there’s even more to be optimistic about as we get further into 2018. According to the data, 73 percent of Americans say they’re not concerned about losing their job – up five percentage points for the month. Another 16 percent of those surveyed say their income is significantly higher than it was one year ago.

More than half also said now’s a good time to sell, which could be just what we need to help today’s inventory-strapped market.