Great Start to 2018 for Housing Market 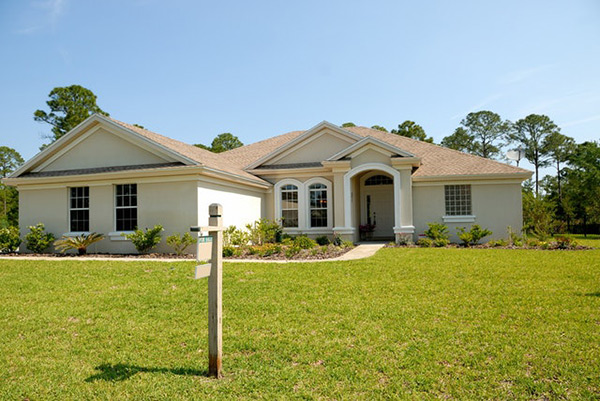 “Another month of modest increases in contract activity is evidence that the housing market has a small trace of momentum at the start of 2018,” says Lawrence Yun, NAR’s chief economist. “Jobs are plentiful, wages are finally climbing, and the prospect of higher mortgage rates are perhaps encouraging more aspiring buyers to begin their search.”

But Yun cautions that these positive indicators won’t necessarily equate to a stronger sales pace in the long run: “Buyers throughout the country continue to be hamstrung by record-low supply levels that are pushing up prices—especially at the lower end of the market.”

The imbalance in supply and demand in housing throughout the country prompted home prices to appreciate 5.8 percent in 2017, which marks the sixth consecutive year of gains at or above 5 percent, NAR reports. Yun does expect price growth to subside in 2018, with some states possibly experiencing a decline due to the changes in the impact of the mortgage interest deduction and state and local deductions under the new tax law.

“In the short term, the larger paychecks most households will see from the tax cuts may give prospective buyers the ability to save for a larger down payment this year, and the healthy labor economy and job market will continue to boost demand,” Yun says. “However, there’s no doubt the nation’s most expensive markets with high property taxes are going to be adversely impacted by the tax law. Just how severe is still uncertain, but with homeownership now less incentivized in the tax code, sellers in the upper end of the market may have to adjust their price expectations if they want to trade down or move to less expensive areas. This could in turn lead to both a decrease in sales and home values.”