Best Cities To Avoid Traffic In 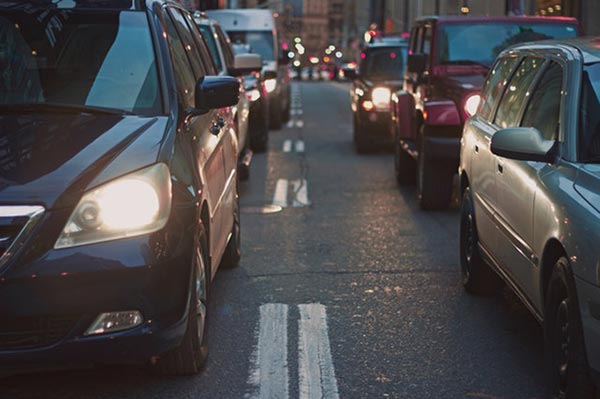 Don’t want to waste your life away with tedious and traffic-filled commutes? Then Eugene, Oregon, is the place to be. With a mere 19-minute average morning drive-time, it’s the nation’s single-best metro for commuters.

Cut back on the commute

According to a list by Realtor.com, Eugene is the No. 1 metro area for commuters. The city’s residents spent just 7.6 hours in traffic per year — a far cry from 89.4 hours that New York commuters spend on congested roads.

Part of the reason for Eugene’s easy commute is a local penchant for biking and great public transportation options. About 7 percent of Eugene’s commuters use bicycles as their mode of transportation — almost double the national rate.

“A fondness for human-powered transport is just one of the things that helps make Eugene America’s best city for commuting,” Realtor.com’s Lance Lambert reported. “Out of the country’s 150 largest metros, only three have shorter daily travel times. It has little to no congestion. (Only 10 American metros have less.) And it has the 19th highest public transportation use per capita.”

Other commuter-friendly metros include Corpus Christi, Texas; Wichita, Kansas; Reno, Nevada; and Brownsville, Texas. Corpus Christi residents have an average commute time of 20.4 minutes and spend just over 6 hours per year in traffic. The city boasts a robust public transportation system with more than 30 bus routes.

New York takes the cake as the absolute worst city for commuters. Its residents spend about 36 minutes commuting every morning and nearly 90 hours in congestion per year. Even taking the subway and other public transport options doesn’t help ease the pain. According to the New York Times, the New York subway system has the worst on-time performance of any major system in the world.

Other cities with bad commutes include Washington D.C., San Francisco, Boston and Los Angeles, where commuters spend 104 hours in congestion every year. Still, there may be a silver lining for LA residents.

“But there is hope,” Lambert wrote. “Los Angeles is embarking on a plan to reduce congestion and expand its rail and bus systems. In 2016, Los Angeles voters approved a sales tax increase that would pump $120 billion into Metropolitan Transportation Authority bus and rail upgrades over the next 40 years.”