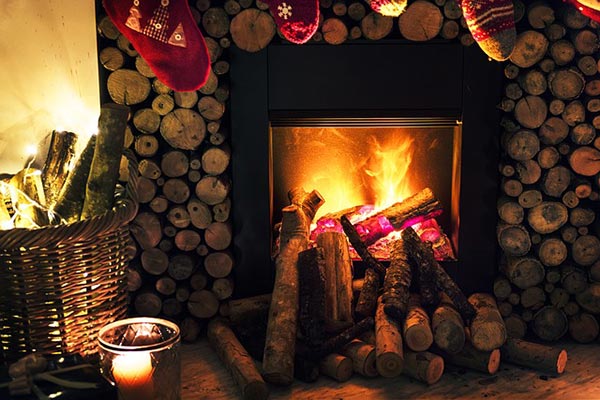 The November home sales market appeared unwilling to acknowledge impending winter, the usual pre-holiday slowdown, or all the predictions of gradually moderating home prices. September and October new and existing home sales recovered strongly from a listless summer and prices, which had never slowed appreciably, responded to the resurgent demand.

CoreLogic has reported out the first figures for November, and its Home Price Index (HPI) was up 1.0 percent on a month-over-month basis, breaking out of the 0.9 percent pattern in which the index had been locked for the previous four months. Monthly price increases year-to-date in 2017 through November now average 1.07 percent.

The HPI increased on a national basis by 7.0 percent, the same degree of annual appreciation reported for September and October. Year-over-year increases reported by CoreLogic have been at 6.6 percent or more for each of the first 11 months of 2017.

The West continues to lead the nation in home price increases with four states posting annual gains exceeding 10 percent. Washington State prices were up 12.2 percent compared to November 2016. Nevada followed at 10.8 percent, and Utah and Idaho saw annual appreciation of 10.5 and 10.4 percent respectively. New Mexico had the smallest year-over-year increase at 2.0 percent with Oklahoma, Kansas, Alaska, and Connecticut gaining only fractionally more than that.

CoreLogic considers 37 of the 100 largest metropolitan areas it covers to be currently overvalued. Its Market Condition Indicators (MCI) categorizes home prices in individual markets as undervalued, at value, or overvalued by comparing current prices to their long-run sustainable levels, taking into account local market fundamentals such as disposable income. Markets with prices 10 percent or more above or below those sustainable levels are considered overvalued or undervalued respectively. Thirty-six are considered undervalued and 26 are at value (data on one market, Honolulu, was not available.) Within the top 50 markets, half were overvalued, 14 percent were undervalued, and 36 percent were at value.

“Without a significant surge in new building and affordable housing stock, the relatively high level of growth in home prices of recent years will continue in most markets,” said Frank Martell, president and CEO of CoreLogic. “Although policymakers are increasingly looking for ways to address the lack of affordable housing, much more needs to be done soon to see a significant improvement over the medium term.”